one child at a time

Statistics speak for themselves

Your support for Haiti and the St. Luke's Foundation is very much appreciated! 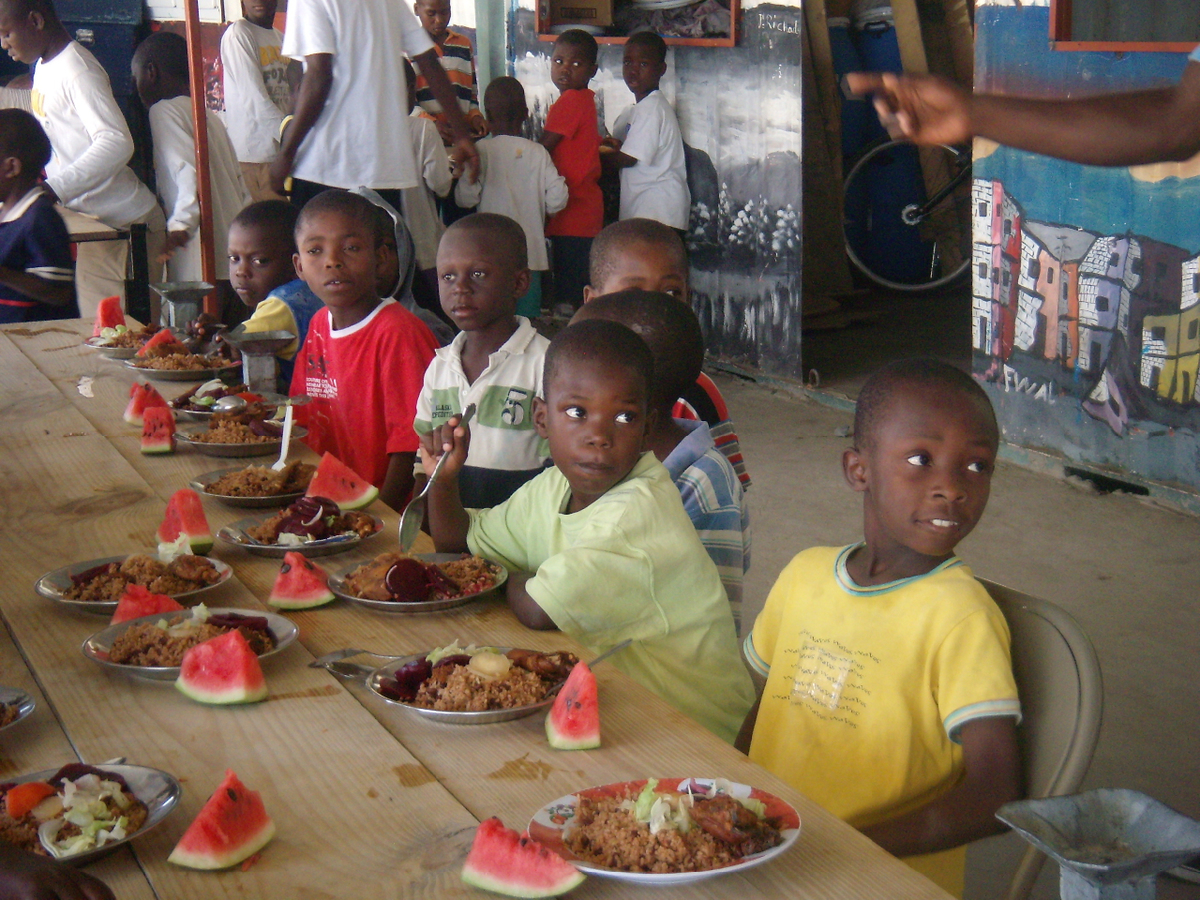 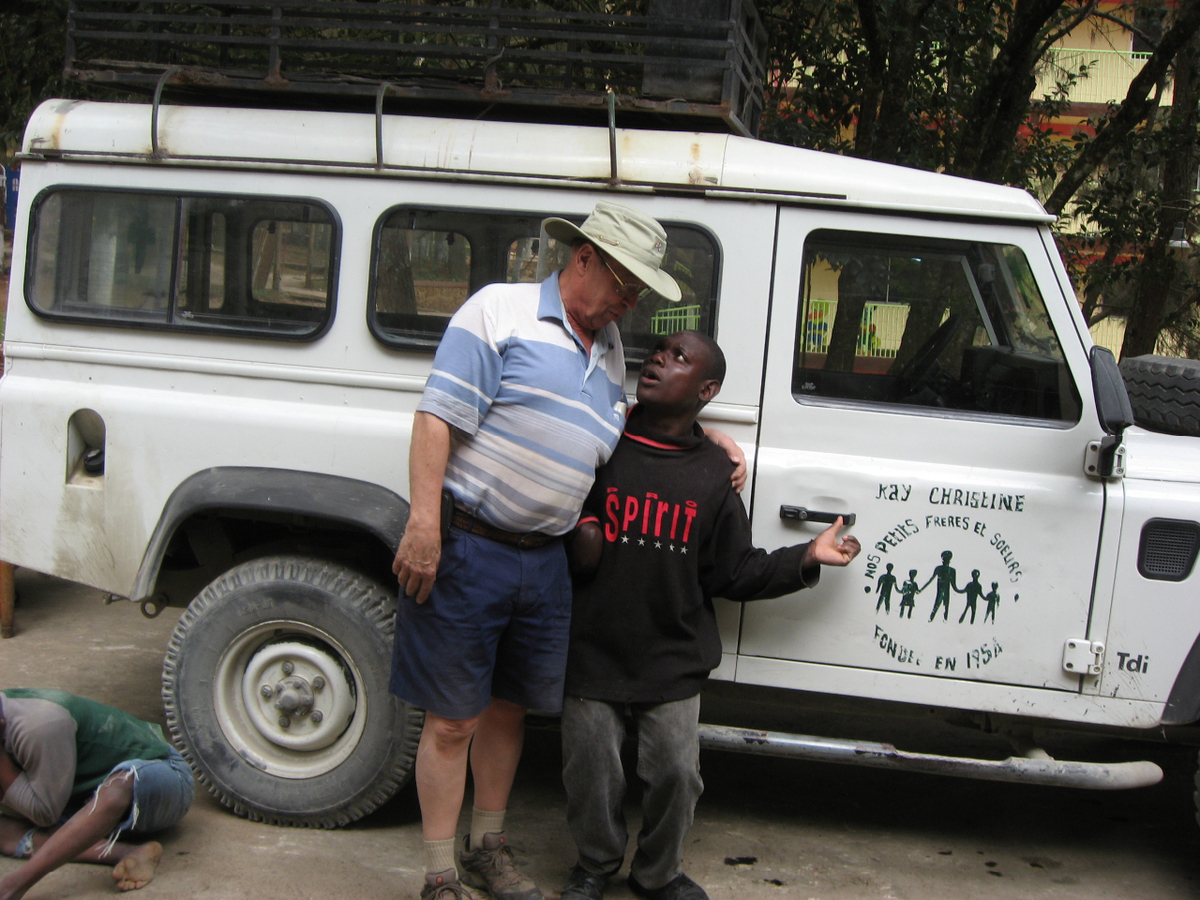 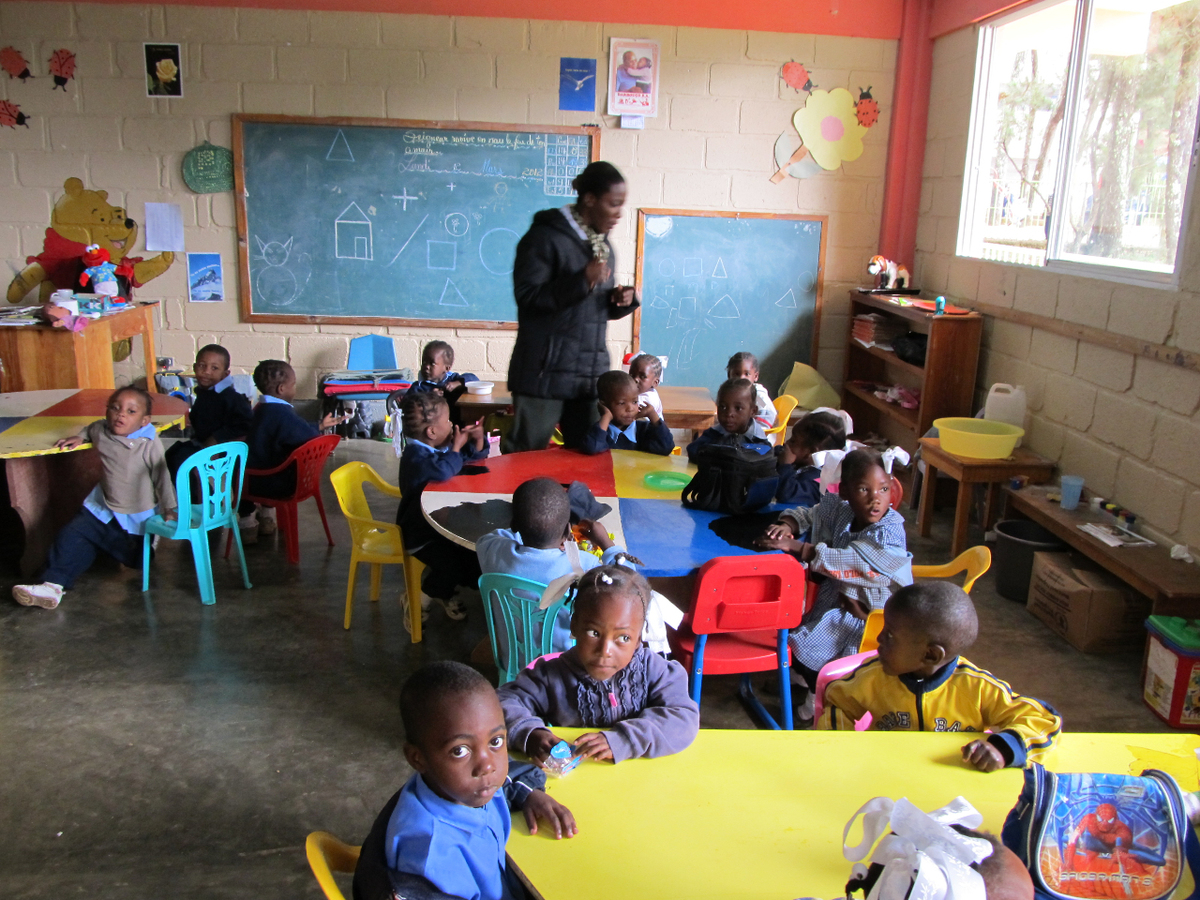 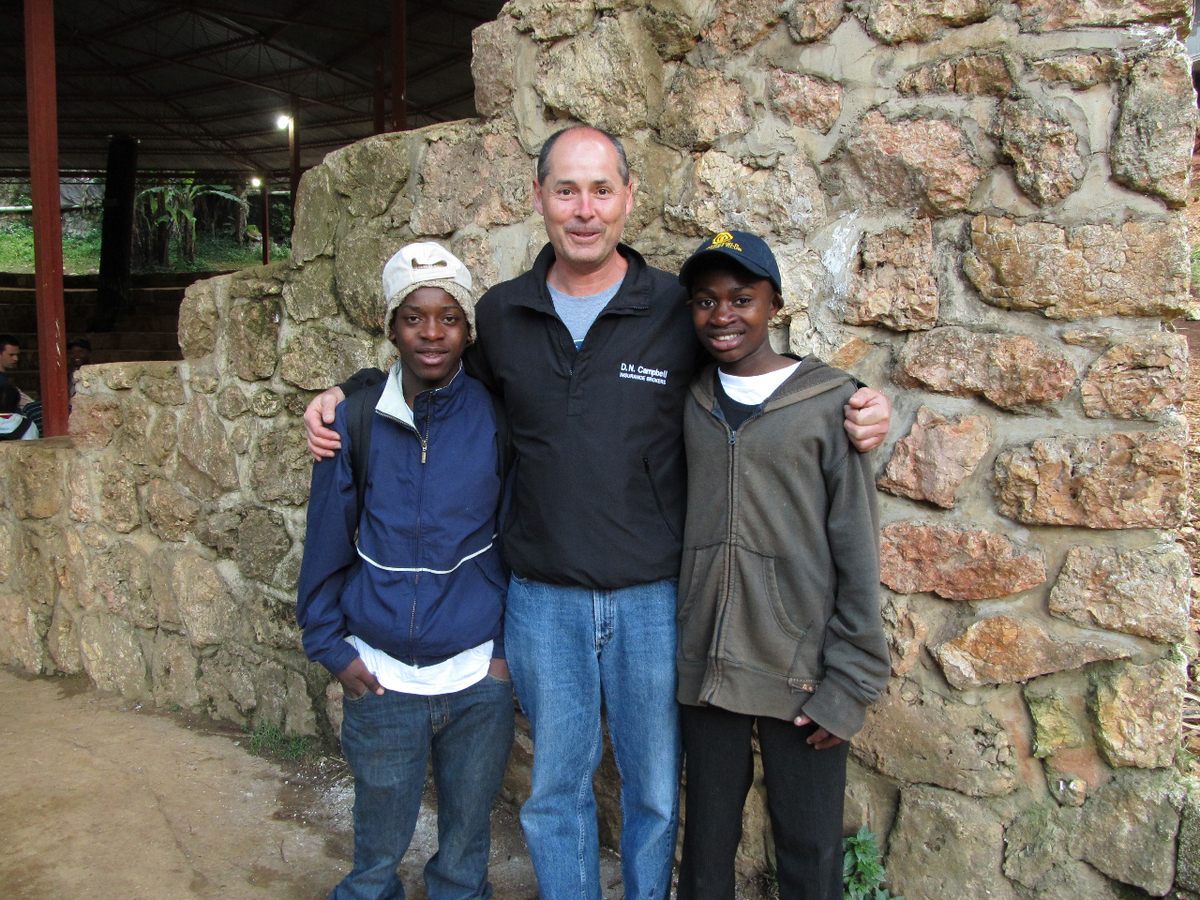